Headlines over the past year have only served to underscore the fact that too many people who live in facilities that were intended to be supportive of their wellbeing instead find themselves facing living conditions that are substandard - or that sometimes may even prove to be deadly. This panel will seek to explore the challenges facing this often-disenfranchised population and what needs to be done to ensure their safety and wellbeing. Eric Carlson, Directing Attorney (Justice in Aging); Natalie Kean, (Justice in Aging), David Lipschutz, (Center for Medicare Advocacy) and Cinnamon St. John, (Center for Medicare Advocacy). 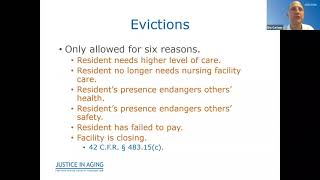 This panel looks at human trafficking from several different lenses. We will discuss the criminal aspect of human trafficking and the prosecutorial functions of the U.S. Department of Justice. On the civil side, we will examine employment discrimination issues and the Equal Employment Opportunity Commission will share information about its charge processing and Strategic Enforcement Plan #2 as it relates to protecting immigrant, migrant and vulnerable Workers. Speakers will also provide information about government and public resources that are available to victims. Join us for a dynamic conversation on how we can all work together to combat human trafficking. Speakers include: Nicole Bell, Founder and CEO of Lift Worcester; Alex Grant, Attorney, U.S. Department of Justice; Lauryn Myers,Victim/Witness Specialist, U.S. Department of Justice; and, Kenneth An, Director, U.S., Equal Employment Opportunity Commission.

This workshop was not recorded by request

People with a record of incarceration, conviction, and arrest face steep barriers to finding affordable housing, due to screening requirements that - depending on the housing provider - can often end up as a blanket refusal with no consideration of the circumstances of their lives. For this reason, people who have been incarcerated have a 7 to 11 times higher risk of homelessness. This panel will discuss the barriers and impacts that people face along with innovative solutions that are happening around the country and in Massachusetts. Panelists will include housing providers who have tackled this issue, advocates, researchers, and people directly impacted by mass incarceration and its collateral consequences. 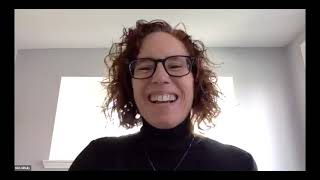 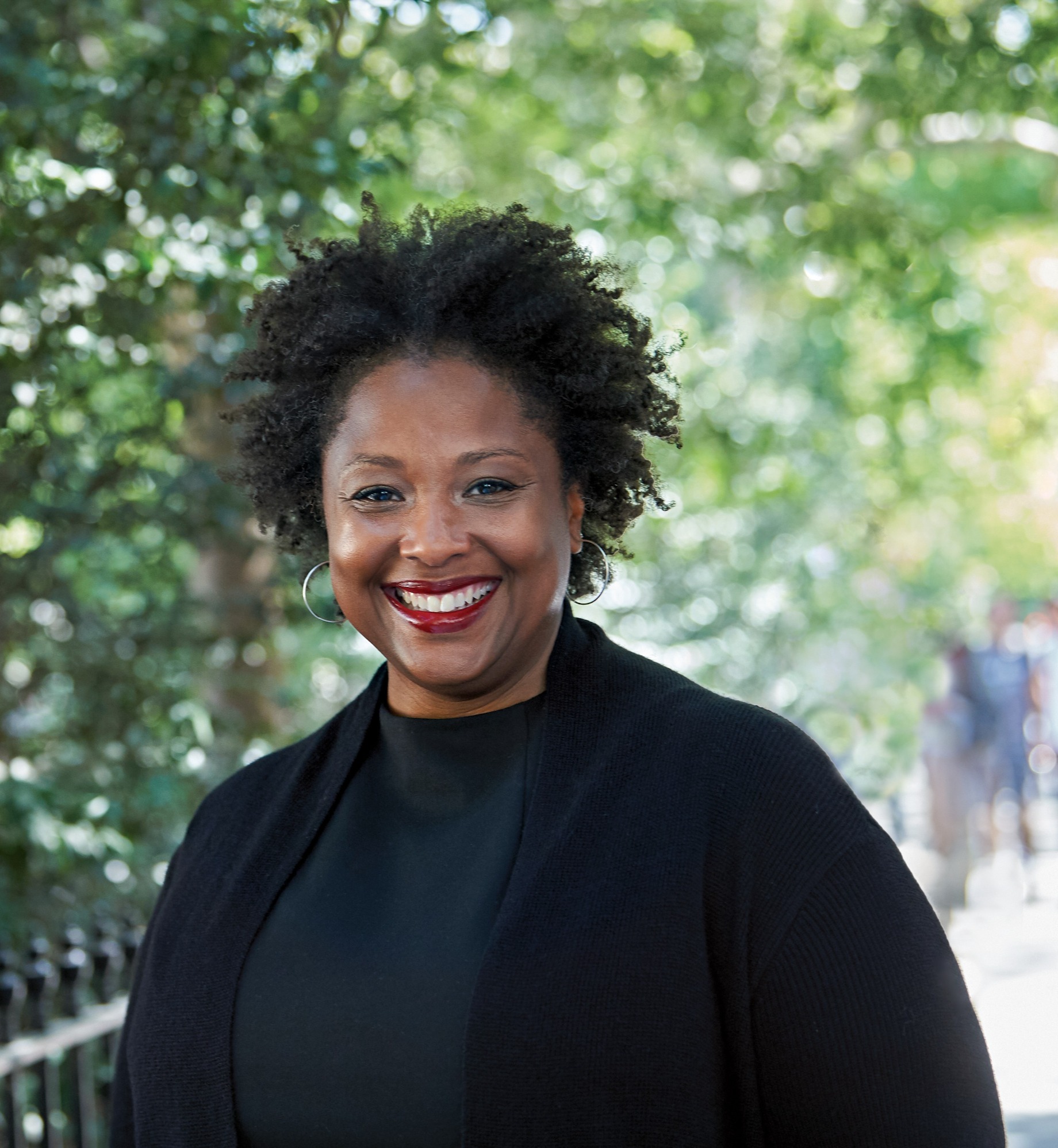 2PM - 3:30PM | Hijabs and Wedding Cakes: A discussion at the intersection of civil rights and religious practices.

Panelists will address the intersection of religion and the protection of civil rights of vulnerable populations in public accommodations, policing and the workplace.

Civil rights attorney Emma Freeman will address the civil rights implications of Clark v. City of New York, a case where she is representing a class of more than 7000 New York City residents, mostly Muslim women, in a civil rights class action against the NYPD alleging religious discrimination resulting from their being forced to remove religious head coverings while in police custody and for mug shots.

Dr. Marianne Yacobian, a scholar whose research is focused on issues of institutional ethics and anti-Muslimism and Islamophobia, will discuss address the efficacy of EEOC efforts to address embedded biases against religious minorities in the workplace context and examine extra-legal means of creating cultural environments that support respect for all employees. 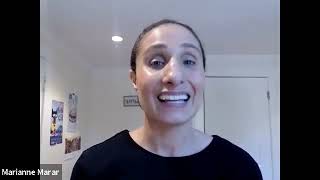